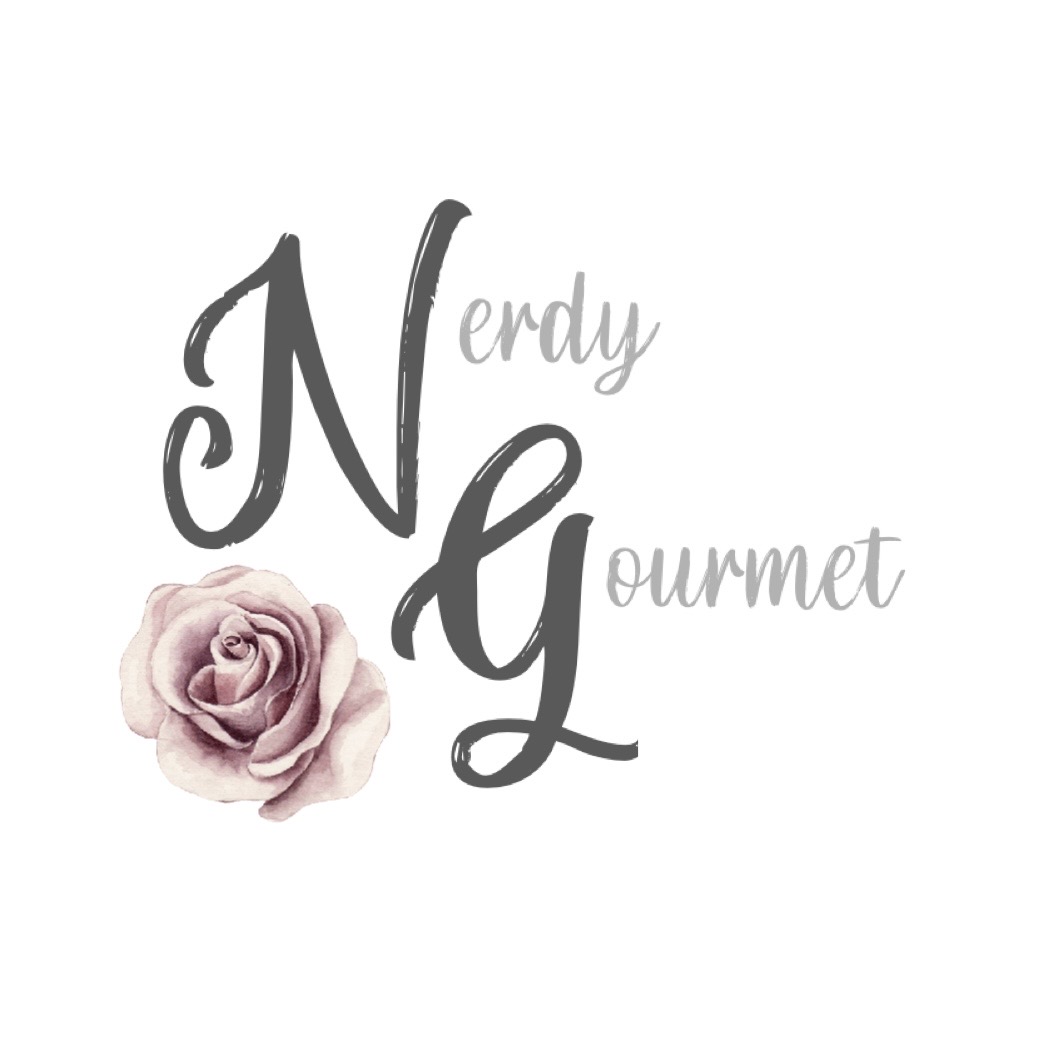 I opened this book with a shrug and happy induced time traveling Outlander thoughts of Jaime. Be fair warned!!! I went in expecting You’ve Got Mail and got The Notebook. This is not a romantic fluff book. In Five Years covers a lot of emotional bases- love, friendship and fate.

Accountant Dannie Kohan has the perfectly planned controlled outlook on life that only the young can afford. She has everything planned out, especially the next five years. On the night of her by the book marriage proposal she falls asleep only to wake up in the future lying in another man’s bed with a wedding ring on. Shook by the vision, she forgets about it until she runs into the man four years later.

I really like Dannie, our number loving main character.  She is an authentic and clever protagonist for this brilliantly crafted story. Fantastical but believable, I was hooked immediately! Dannie believes one must sacrifice to achieve their dreams. Refreshingly, her best friend Bella is the opposite of Dannie’s non carefree existence. Bella is spontaneous, fluid, carefree, artsy, wide open. Serle beautifully and descriptively captures big emotions – “I feel as if all the air on the sidewalk has been sucked back into the sky. We’re going to suffocate out here.” And this book is full of big emotions. Heartbreaking and physically moving, this book wrecked me. I had to put sunglasses on to hide my tears.

In Five Years is NYC in a book. There are such vivid descriptions of NYC; especially all the super fun restaurants and their delicious entrees. I can’t wait to recreate some of the dishes mentioned!

I wished that there had been more development for supporting characters. I felt attached to Dannie and no one else in a very egotistical way.

Audiobook Review  Megan Hilty is a perfect fit for Dannie. I found her performance to be lyrical and soothing. Though there was very little character definition, I still enjoyed listening to the book.

You can buy In Five Years from Amazon or Bookshop.

We were above this pizza place that closed," he says. "I remember everything I owned smelled like Italian food. My clothes, sheets, everything." I surprise myself by laughing. "When I first moved to the city, I lived in Hell's Kitchen. My entire apartment smelled like curry. I can't even look at the stuff now." "Oh, see," he says, "I just always crave pizza."

My bagel sandwich comes up for pickup. I take the white paper bag, thank the woman and make my way back down toward the water. Brooklyn Bridge Park is less a park and more a stretch of grass. The benches are full, and I pop down on a rock, right by the water's edge. I open up my sandwich and take a bite. It's good, really good. Surprisingly close to Sarge's.

If you plan on reading this book it may be fun to look at my book board for In Five Years. I’ve pinned things mentioned such as NYC locations and restaurants, also some things that came up I was curious about, such as what a shiska is.